WordPress is an open source blog publishing application, powered by PHP and MySQL. It has many features including a plug-in architecture and a template system.

That's quite a bit of activity!

Sites in the blogs.oregonstate.edu environment are self-service and are provided to users at no charge.

Some of Our Favorite OSU Blogs: 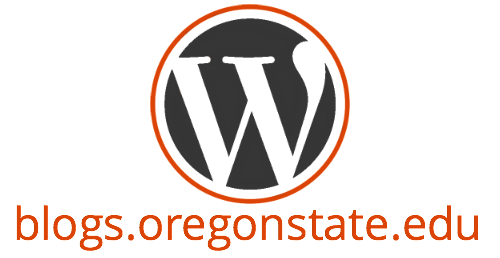 Need a more human-like interaction? We have a few different options that might be of interest to you.